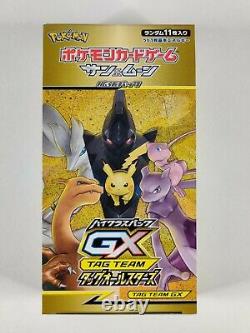 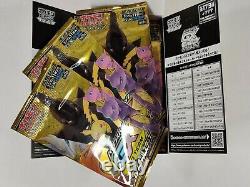 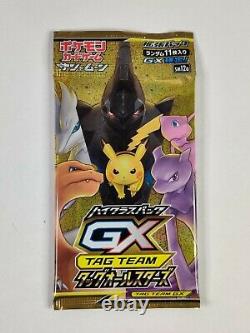 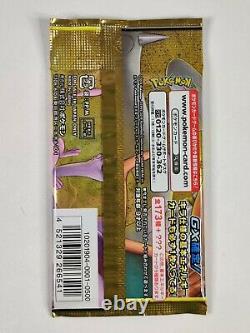 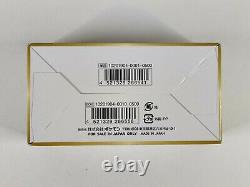 Pokemon Card Game TCG Japanese Set Tag Team GX: Tag All Stars SM12a. 10 sealed and brand new packs (NO plastic wrap on box). All 10 packs are from the same box, with the same encapsulation as a sealed box. One secret rare and secret rare energy guaranteed per box. About: As the final major release of the Sun & Moon Era, the High Class Pack: TAG TEAM GX: Tag All Stars acts as a retrospective of the Tag Team block of expansions, much in the same way The Best of XY was for the XY and XY BREAK Eras.

As such, it contains a large amount of reprinted cards from around this period, featuring the focal Tag Teams from theTag Bolt, Double Blaze, and Miracle Twin expansions, and Night Unison, Full Metal Wall, GG End, and Sky Legend subsets, as well as other popular Pokmon-GX cards. Several Pokmon included in the subset feature artwork previously exclusive to cards available outside Japan. Much like the preceding High Class Pack GX Ultra Shiny, Tag All Stars includes a large amount of Secret cards, 53 in total, among which include Full Art and Rainbow Rare versions of Pokmon-GX that received only Regular prints in stand alone products, Full Art versions of previously-released Trainer cards, and embossed Holofoil versions of the basic Energy cards. The seven focal Tag Teams from previous expansions and subsets also receive gold Ultra-Rare prints for a total of 226 cards.

Tag All Stars also has a parallel foil set each card without a rarity symbol features a Mirror Holofoil variant. Combined with the standard set and 9 generic basic Energy cards, this creates a master set of 369 cards. Each booster pack contains 11 cards instead of the usual 5, including 1 guaranteed Pokmon-GX card, 2 Holofoil cards, 1 Energy card, and 1 parallel foil card. Energy cards are always Mirror Holofoil unless a pack includes a Super-Rare version of one. Approximately 1 out of every 250 packs may contain 10 Super-Rare cards in addition to the Energy card, colloquially referred to as "god packs" in other TCG circles, and a first for the Pokmon TCG in Japan.